4 impacts of the War in Ukraine on the Global Economy 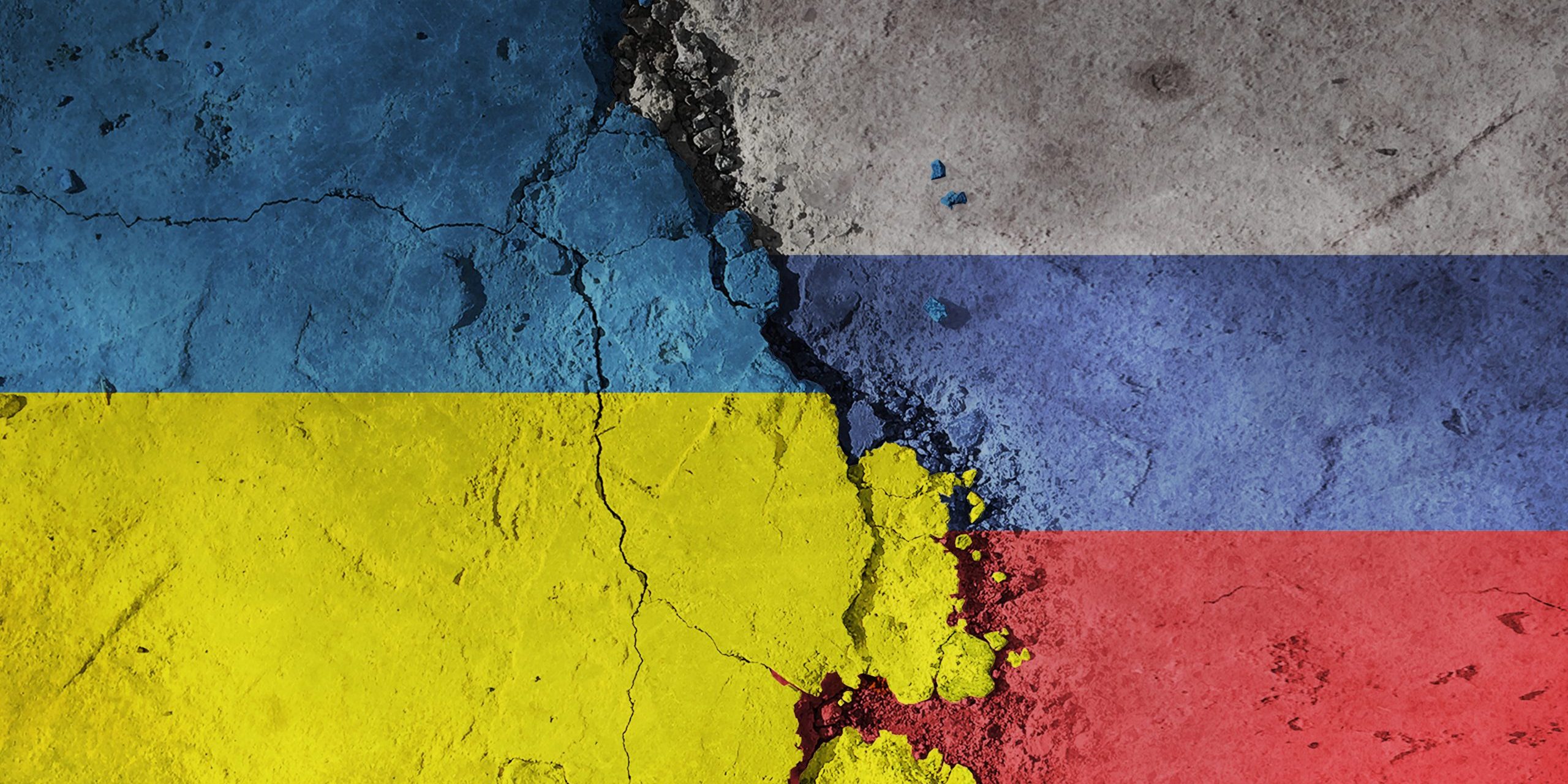 Started in February 2022, Russia’s invasion of Ukraine has plagued the eastern part of the country. In addition to the complete humanitarian disaster, the impacts on the world economy are already visible.

According to World Bank President David Malpass, “the war in Ukraine is a worldwide catastrophe that will cut global economic growth.”

In this article, we will look at 4 of the main impacts of the war in Ukraine on the Global Economy. Follow along and understand!

Russia is the third largest oil producer in the world, behind only the United States and Saudi Arabia. This means that much of Europe is supplied by the barrels coming from there, as is the case with gas as well.

With the United States and European Union sanctions against Russia and Russian President Vladimir Putin’s constant threats about a possible cut in the European Union’s oil and gas supply system, world leaders have been preparing for a possible energy crisis. Germany, for example, imports more than half its gas from Russia, and would go into a recession if natural gas deliveries were cut off.

In addition, oil barrel prices are also constantly rising, with an increase of more than 60% over the course of 2022: another worrying factor that further accelerates global inflation.

Besides gas and oil, Russia is also one of the main producers of grains and fertilizers, which directly impacts the price of foods of plant and animal origin.

This scenario brings even more input for skyrocketing inflation, bringing more and more indications that a worldwide recession is looming, as the countries’ economies have already been weakened by the impact of Covid-19 in the previous years.

As with any aspect of the economy, the effect of an isolated phenomenon has consequences for an entire value chain.

An example of this is what has been happening in the global economy after the start of the war between Russia and Ukraine: as prices for basic items such as gas, energy, and food skyrocketed, countries were forced to raise their interest rates in order to contain inflation.

This has generated another impact on the countries’ cash flow: the increase of their internal and external debts, a factor that can raise the risks of the crisis and make the lives of thousands of people even more difficult.

Faced with so many uncertainties and direct impacts on the world economy, institutions such as the UN have already expressed their concern with the increase in social inequality, making it even harder for vulnerable populations to grow, especially in developed countries.

As we have seen throughout the text, the impacts on the world economy from the Ukraine war could snowball if they are not contained quickly. This is further exacerbated by the previous weakness of the countries’ economies due to Covid-19.

While other nations continue to exert diplomatic and economic pressure to put an end to the Russian invasion, company managers from different sectors are trying to adjust their strategies to the current context. The organizations that have leaders with a global vision tend to make a more relevant contribution to the resumption of economic development, which is essential to overcome the difficulties imposed by the war.

What is your outlook for the world economy against this backdrop of war between Russia and Ukraine? Share this article on your social networks and share your opinion with your contacts!

Is studying at ULV worth it? Ask all your questions here!
28 de October de 2022

Is IBS Americas Trustworthy? 6 reasons to take a short course abroad with us
30 de September de 2022